a transition to mixed martial arts in liverpool

Another solid week of training mixed martial arts in liverpool, down at the MMA Academy.

The weather’s picking up, meaning that the gym has been a lot warmer during class. Any drilling or sparring you do becomes that little bit harder with the added intensity of the heat.
I love all that, me! Especially as it keeps my spiralling weight in check.

During Thursday’s class we covered a lot of transition work in this class. Moving from grappling to striking and vice versa. I was paired with Chris Goryl, as both of us have dodgy noses (mine with its recent double-break and Goryl has just had a corrective operation to his septum) so we were grouped together to avoid exchanging any head shots.
Coach Mike had us attached striking (in the clinch letting shots go) and then mixing in some takedowns.
A bit of ‘Dirty boxing’ as they call it. Well Goryl’s boxing was dirtier than the internet history on my iPad and the little sneak must have struck and took me down about 5 times in succession. It was great work, and stuff I want to improve on as time goes by.

During the 101 MMA class it was nice to have a few members of the pro team drop in for the session…notably Mark Kinsella and Graham Mealand. The standard that the pro team members set seems to rub off on the rest of us and we all raise the bar together.
Something I noticed since the last time Mealand and Kinny trained with us is the level of both their boxing has definitely gone up a notch. Both have been getting in extra boxing tuition and as a boxer myself I can say they’ve come on leaps and bounds; Kinny with his lovely long jab and Graham with his awarenes and shorter punches ‘in the pocket’.

No rest for the wicked for these two future Floyd Mayweathers as they also formed part of a 7-man MMA Academy team that recently competed at the prestigious GrappleNation 2 event. 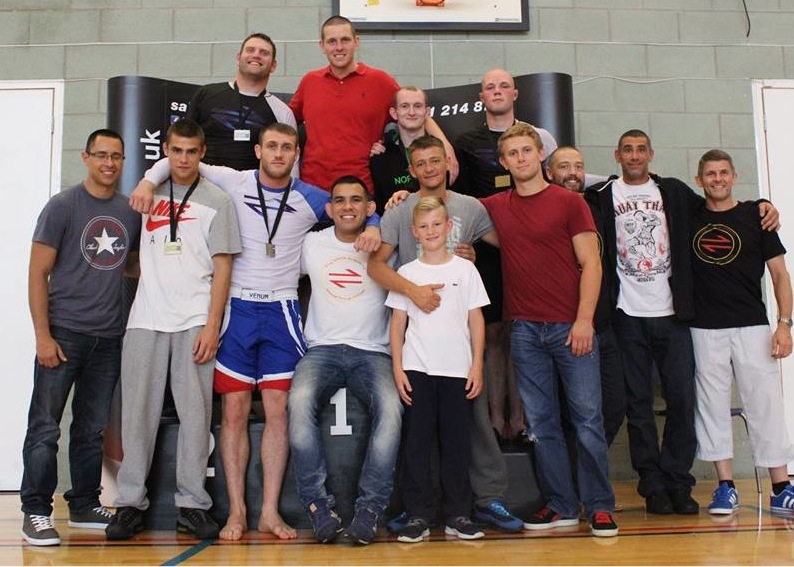 Photo: 3 Golds and 2 Silvers today from a team of 7 at Grapple Nation , well done to all! www.mmaliverpool.com

It was a successful trip – the team returning with a haul of 5 medals.
If you’ve ready a few of my earlier blogs then you’ll not be surprised to hear this, such is the level of coaching you’ll receive down the Academy. Success breeds success and the gym looks to be getting stronger all the time, in every department it competes in.
To be honest success isn’t just measured in the competing, though. Speak to any of the coaches and they will tell you the real success lies in the development of the students that walk through the Academy’s door. People like yourself! Why not get down for your 30 day free trial and continue that success?

Either way, it’s nice to see results when the gym competes and at GrappleNation we had Kev Corkhill and Si Burrows bring home silver medals, and James Kirkham, Paddy Mc, and the afformentioned Graham Mealand all walk away with a shiny gold medal ’round their neck. John Wilson and big Kinny made up the 7, and whilst they didn’t medal they both put in spirited performances, especially considering the division they competed in and neither has had their blue belt anywhere near 12 months.
Si and Kev competed at polar ends of the weight classes, with the unit that is Si medalling in back-to-back competitions and the much lighter Kev doing what Kev does best and that’s perform Jiu Jitsu to an amazing standard and make sure there’s a medal around his neck at the end of the day.
Mealand powerhoused his way to gold, a feat all the more impressive in that he was entered in the heavyweight division, competing against guys weighing around 95kg and mostly at purple belt level (Graham is a blue belt who walks around about 87 kilos.) Here’s a look at his performance, where he even manages a submission in the final!

Like big Si…another Academy member who medalled in back-to-back competitions is James Kirkham. Jay has took first place on the podium twice now, and is either really really good at Jiu Jitsu, or is skint and desparate to sell as much stuff to ‘Cash For Gold’ as he can.
At a recent BJJ class I overheard Coach Jason mutter to himself “There’s some killer white belts on the mat here”. I’d like to think he was talking about me, as I lay there clamped in someones half-guard for most of the night, but I know what he means really with ‘beginners’ like Si, Jay and Paddy performing like this in competition!

Back onto my training mixed martial arts in liverpool, and I’ve re-adjusted my training plan to incorporate a bit of Muay Thai. 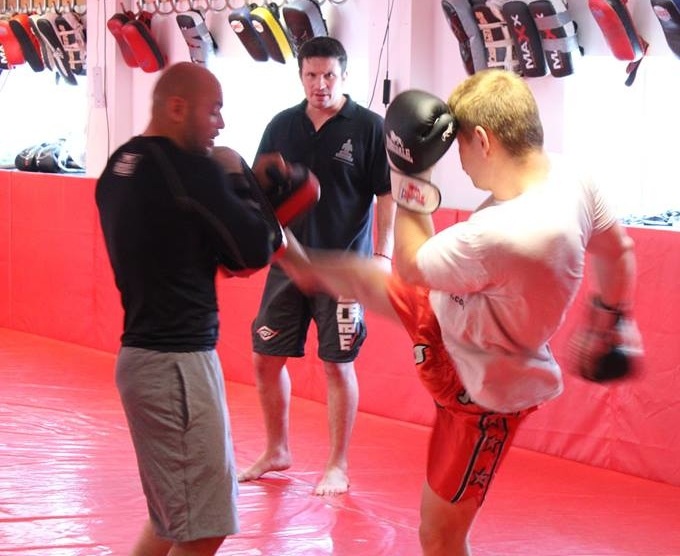 I’m still getting in the Academy at least 5 days a week, it just means I’ve rearranged my timetable to drop the odd BJJ class in exchange for Thai. Which let’s be honest was long overdue! These classes are a LOT harder than I expected, but it’s all essential in the transition from Boxing to MMA. I’ll also be looking on getting in for some training with the pro-team, which should give me plenty to write about in next weeks blog…(if I can still lift my arms up to type by then!)