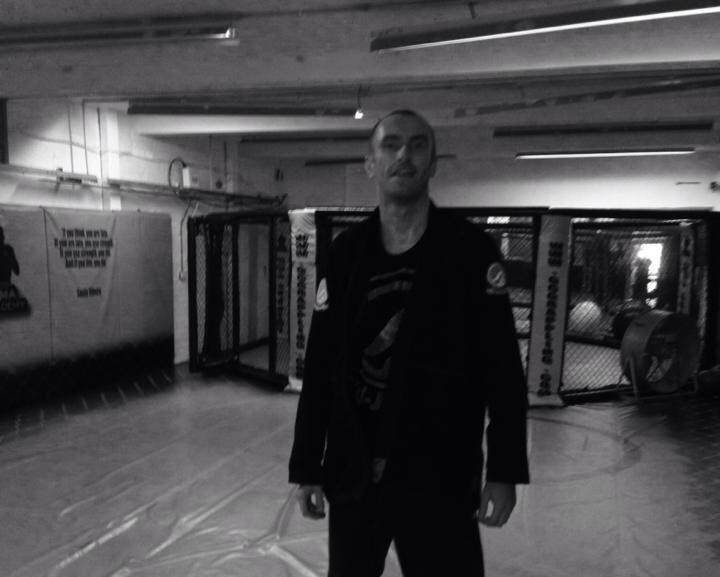 I’ve been training at the MMA Academy since 2010 to train in Brazilian Jiu jitsu. After training a variety of martial arts over the years I wanted to learn the art of BJJ. To say the learning curve was steep is an understatement but under the coaching of Jason Tan initially and my BJJ coach of 3 years James Owen I have progressed to being awarded my blue belt an achievement that am extremely proud of. The coaching is top notch and tiered towards your fitness levels and ability. When I first started training at the academy I was over 16st 5lbs am now down to 13 stone 5lbs. The regular training and being pushed every step of the way has played a huge part in my weight loss and general well being. There are no egos, the atmosphere is open, friendly and professional. All the coaching staff deliver training to the highest standards. This shows in the strength in depth of the MMA Academy competition team who have won gold’s at National and European competitions. I would not hesitate to recommend training at the Academy to anyone who wants to improve their levels of fitness and martial arts ability.