The different arms of BJJ 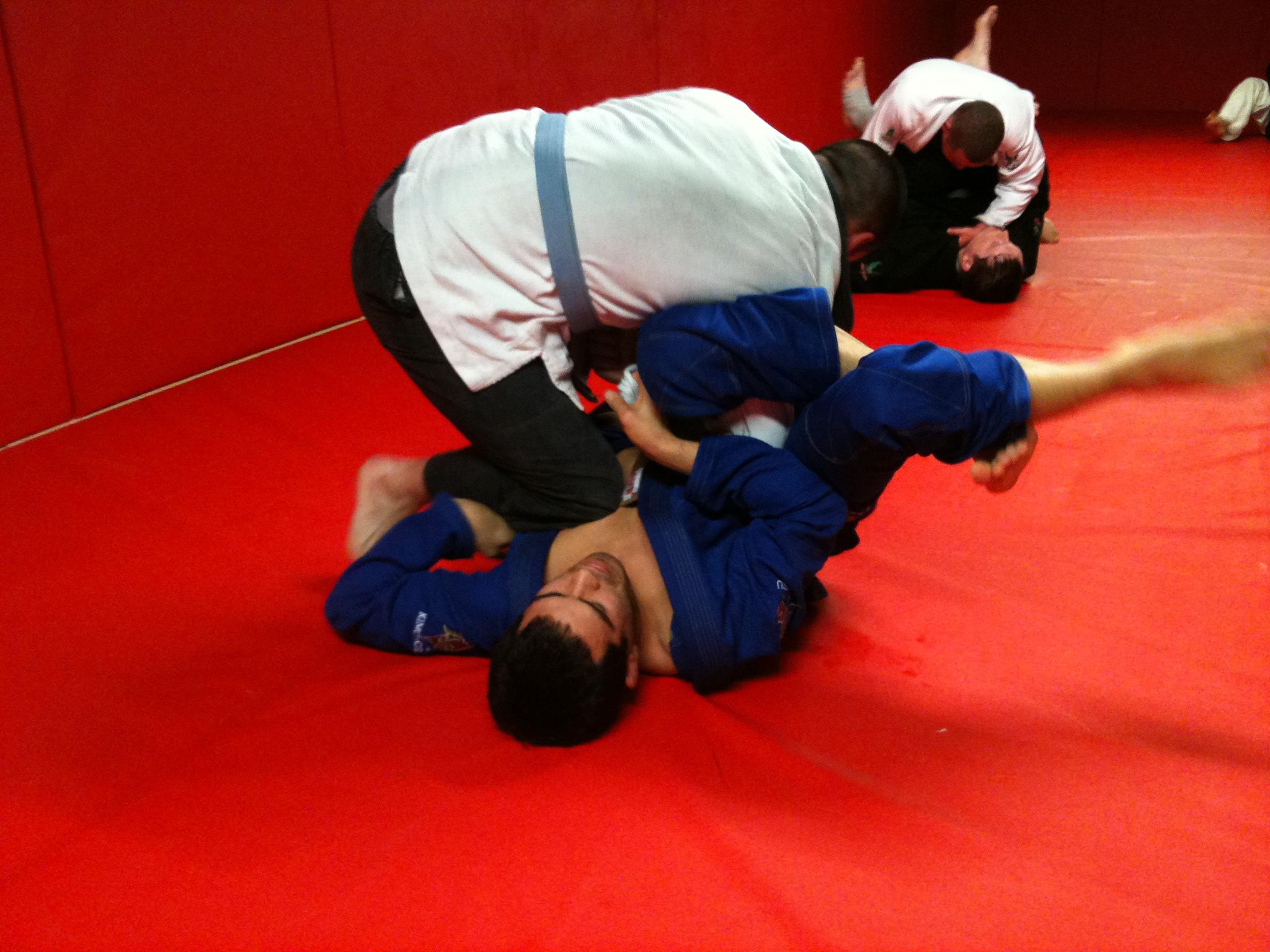 Over the last 20 years now BJJ has taken the world by storm, and over this time the sport of Brazilian Jiu Jitsu has evolved in many ways, the early impact came with the formation of the UFC and other ‘no rules’ fighting events. Today you will find that 99% of MMA fighters train BJJ. This showed the world how effective a martial art that was pure grappling was.

Also during that time we had the formation of the mundials (BJJ world championships) which provided the worlds best BJJ practioners a stage to test there skills in a grappling only format. We also so the formation of ADCC Submission Wrestling World Championship which is the tournament with the biggest prize money for a grappling only tournament, this is fought without the Gi. 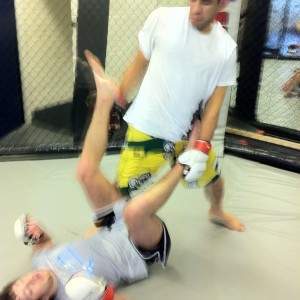 Over the last 10 years or so we have seen athletes cross over testing there BJJ skills in MMA , Gi and No Gi competitions, as time goes by it gets harder and harder to do this, the future of MMA lies with the kids who are able to train boxing, muay thai, wrestling, BJJ all from an early age and also be able to combine all arts well. Likewise I believe the guys will have to train more and more just BJJ with the gi if they want to compete at a high level, same with no gi, you will need to train a lot of wrestling/BJJ without the gi to be at your best for that style of competition. These are 3 different sports now and BJJ without strikes looks a hell of a lot different these days than it did a few years back, the art is evolving all the time. Anybody who trains BJJ has to appreciate all the different intricate positions that are used in BJJ competition, and its great how detailed and technical BJJ can be in this environment. I also think its very important not to forget BJJ with strikes(as used in MMA), this is huge, your positioning must be very basic, and the risks you take in this enviroment cannot be as compromising. 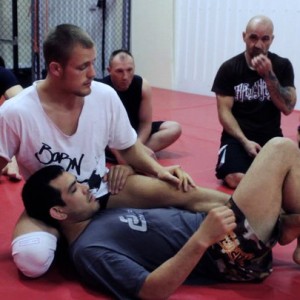 The great thing about all 3 scenarios is they are linked and a good BJJ practioner should be able to handle all of them in my opinion. I havent even touched on using BJJ as a self defence tool, something I’ll touch on in a future blog! 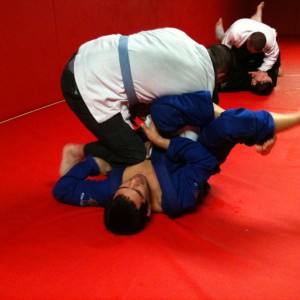